In theory, a dutch door should be super easy to make, right? Slice a door in half and add some sort of stopping device. Piece. Of. Cake.

Yeah right! Now, this project is only partly done. I worked on it while I had my mini vacation at home, and I though it would take me about 2 days to finish it. My initial plans were:

I got stuck on step one…

When I initially installed the door knob, I ended up partly stripping one of the main screws. I tried to unscrew it carefully, but I ended up making it much worse. I even tried to use this special tool that the hubby has, but that had no effect. So I did the only logical next step. I took a hammer and started bashing the door knob. At this point I figured I wanted a new, different one anyways… I got some space between the knob and the door, and used a crowbar to try and pry it off. I felt like it was working, so I kept at it. The screw finally gave, but as it did all of my pressure on the crowbar flung my hands around and straight into a glass portion of the door. I’m still not sure who won that battle. The glass isn’t quite fixed yet (the hubby is in charge of that…) but I also still have tingling in my hand from where I got cut.

At this point I was not going to give up. I was able to get the door off the hinges, and then prepared to slice it. I decided to have a sort of lip on the top piece of the door that would act as the door stop to keep the top piece from swinging outward past the bottom half. My circular saw cut out the lip perfectly, so at least that worked out! It was seriously perfect. And I even checked to make sure that the door was square.

I was able to chisel out a space for the last hinge pretty easily, and made sure it lined up with the door frame. Once all of this was done, I decided to call it a day. I hung the door back on the hinges, and tried to close it shut. The door fit perfectly when it was open, but everything kind of got compressed together as it swung closed – to the point where it couldn’t actually close. I thought if I took off slivers from the lip, it would fit. And it did fit, but everything just seemed off. At that point I was about to go buy a brand new dutch door. Pre-made and perfectly assembled.

Instead, I called my dad. Once he stopped worrying about my hand (which was still heavily bandaged), he told me he would help me out. A few days later, he came over and brought a brand new door frame. He checked if the door was square (which it was, because I made sure of it). Then he checked the frame. It was so far off! Like, someone came and pushed on the top of it, and then sat on it. That’s how off it was. Well, you live and you learn. Check the square-ness of everything.

We pried off the old door frame and attached the new one. We made sure everything was as perfect as could be. Honestly, my dad did most of this work. I was still frustrated about my previous experience. He used a router to slice out space for the hinges, and we hung the door. It fit perfectly, it closed perfectly, everything was finally working. Thank goodness!

I had bought a special tool used to install door knobs. Luckily, that tool worked like a charm. Attaching the new door knob was super easy, and cutting out a hole for the latch wasn’t too bad either. This new door knob is way better anyways. And easy to take off if I ever need to.

I had already bought the paint for the door, so that afternoon I painted the bottom half. I really love the color I chose, and once the exterior of the craft room is painted it will really pop. 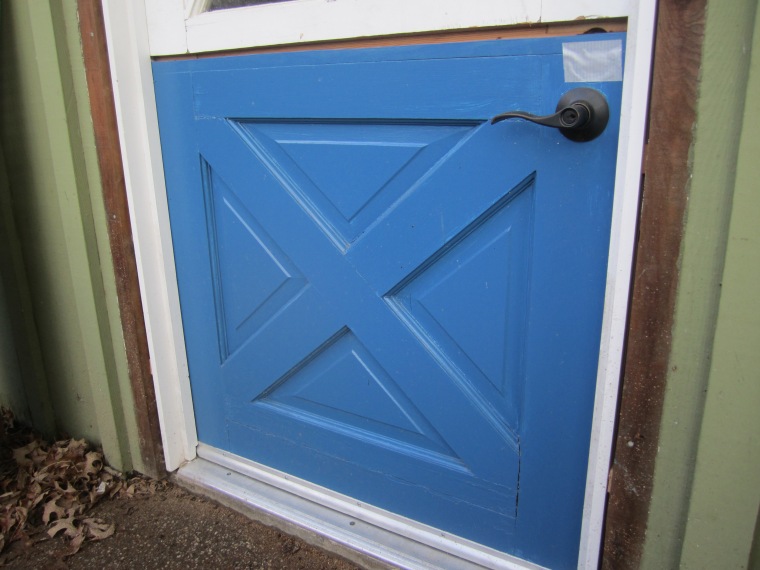 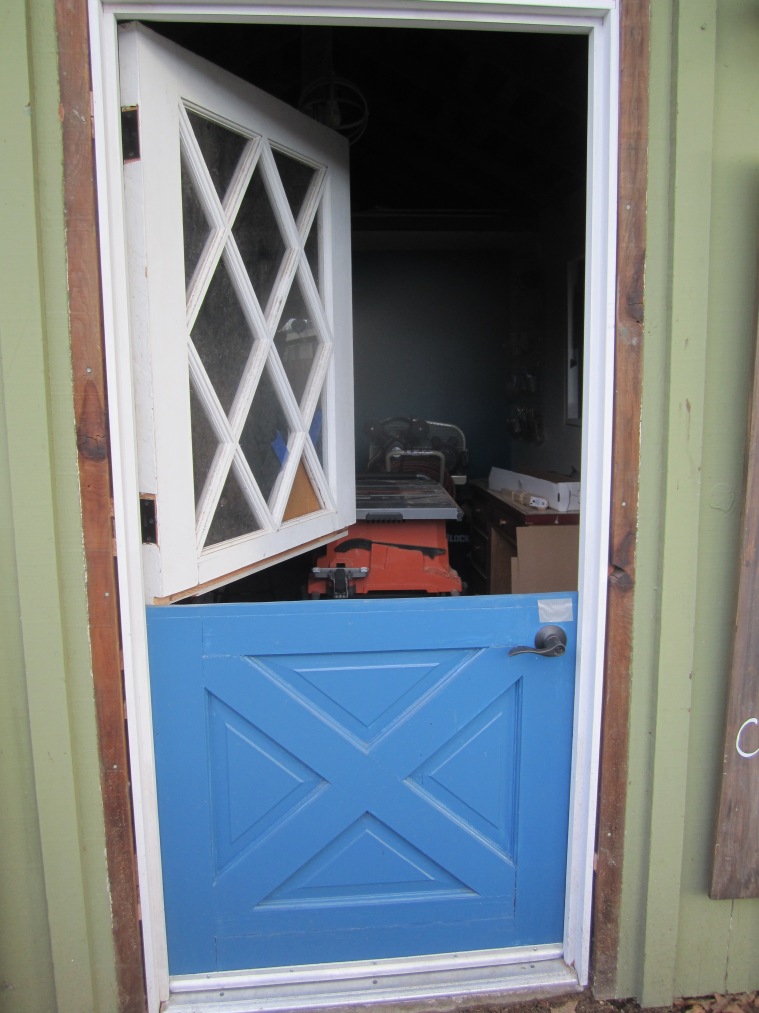 The glass is still missing from where I punched it, but, like I said, I’m not touching it. The hubby told me not to paint it until after he fixes the glass, so that is about where we are at! At least it closes, and latches, and I can see the light at the end of the tunnel!

One thought on “Dutch Door” 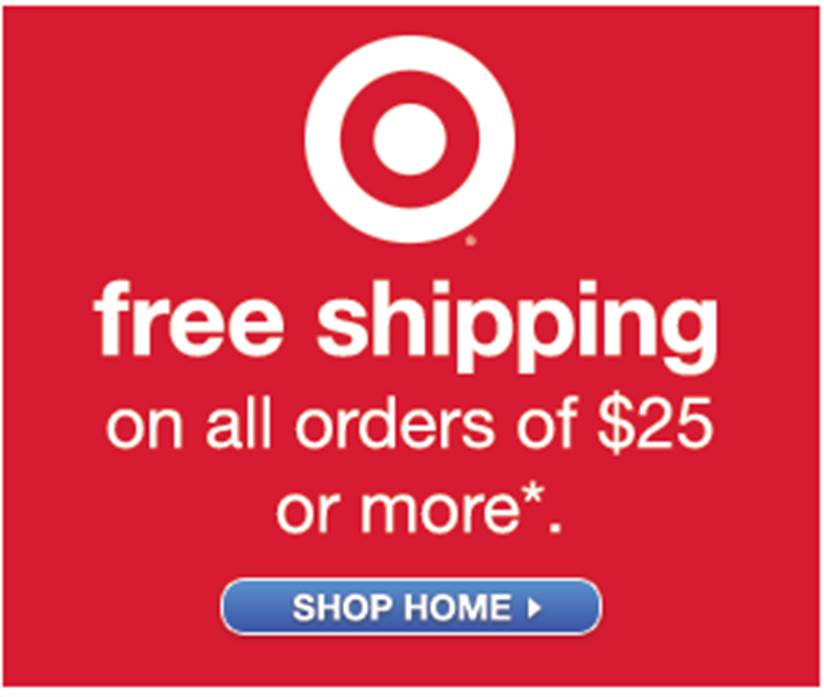